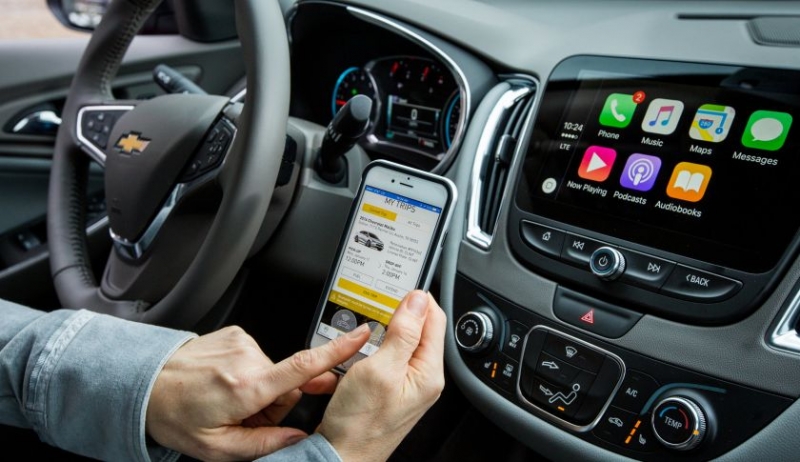 General Motors announced the creation of a new car-sharing service called Maven that will allow customers to use cars for as little as $6 per hour.

General Motors announced its next step in redefining personal mobility with a new car-sharing service called Maven, which combines and expands the company’s multiple programs under one single brand.

The new car-sharing service will allow customers to use cars for as little as $6 per hour.

The Maven will combine and expand several of GM’s existing test programs under one brand.

Maven is really three car-sharing services in one: a city-based service that rents GM vehicles by the hour through an app, another for urban apartment dwellers in Chicago and New York, and a peer-to-peer sharing service that started in Germany last year.

GM executives said they expect their main business model of selling cars to people will continue to be large, but they also see big changes coming with ride- and car-sharing.

"We see significant opportunity as that change occurs" said GM President Dan Ammann. "We want very much as a company to make sure we're at the forefront of that."

A Perfect Car for a Perfect Fall from RepoKar.com